Zachary Gordin in "A Night of Barihunks" 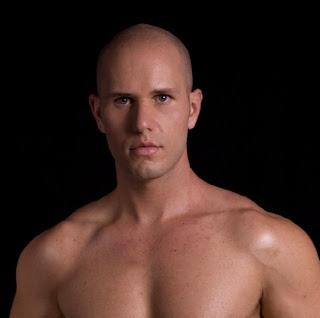 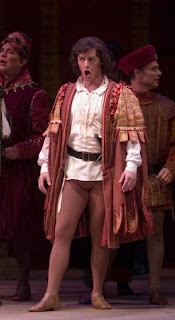 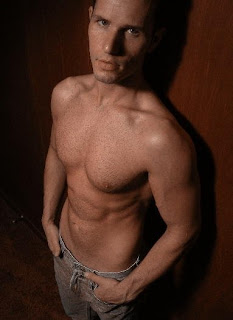 Zachary Gordin is new to our site and he's part of what we're calling "A Night of Barihunks" at the Oakland East Bay Symphony on November 13th. The former countertenor will be joining barihunks Brian Leerhuber and Joshua Bloom in a night of operatic scenes (including tenors and sopranos, as well).

Bloom and Leerhuber have both appeared on this site before. Leerhuber was featured for his amazing chest and Gordin gives him some serious competition in that category. These are two guys who need to be featured in the shirtless barihunk roles that provide this site with content (i.e. - Pearl Fishers, Rape of Lucretia, Don Giovanni and Billy Budd).

Gordin has recently performed with the Oakland East Bay Symphony in a concert performance of “Otello." In August, he appeared as Wagner in “Faust” with the Festival Opera in Walnut Creek. If you miss him in "A Night of Barihunks," you can see him portray Enrico in “Lucia di Lammermoor” with North Bay Opera in March 2010.

We hope to see a lot more of Gordin in the future.