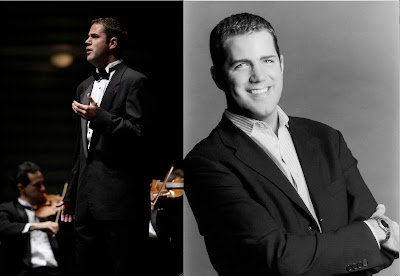 In a competition devoted to oratorio and opera, barihunk Jonathan Beyer emerged as the winner of the Rochester Oratorio Society’s fourth annual Classical Idol Singing Competition. Topping nine other contestants, Beyer claimed the title, as well as winning the popular audience favorite award. The young American baritone sang "News has a kind of mystery" from John Adams' opera "Nixon in China."

The Classical Idol Competition has developed steadily since it’s inception in 2007, and now attracts vocalists from across the nation and Canada. As the reigning Classical Idol, Beyer will return to Rochester next season and perform as a soloist with the Rochester Oratorio Society.

Jonathan Beyer can next be seen in the world premiere of Jake Heggie's "Moby Dick" performing the role of Captain Gardiner. That production also includes barihunk Morgan Smith as Starbuck. The production runs from April 30 through May 16 at the beautiful new Winspear Opera House. Click HERE for more information. 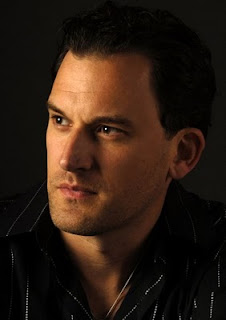