Kwiecien & Pisaroni in rehearsal and on Met Feature; Teddy Tahu Rhodes on Barihunks


Mariusz Kwiecien, Luca Pisaroni and Barbara Frittoli were featured on the Metropolitan Opera's recent HD broadcast of Don Giovanni in movie theaters across the globe. Here is the intermission feature with Renee Fleming talking to the singers. The video includes some great video from the final dress rehearsal.

Teddy Tahu Rhodes is on a concert tour of Australia with tenor David Hobson, which we've covered in a previous post. The Gay News Network recently caught up with the singer and asked him about Barihunks. Here's what he had to say. 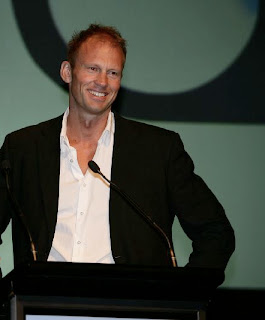 Whereas Hobson has a more wholesome public image, Rhodes is often painted in the media as the bona fide rock star of the opera. He’s never been afraid of whipping his shirt off at a moment’s notice, which has earned him a certain kind of internet idolatry as well coverage in sundry dubious blogs like ‘Barihunks’, dedicated to the noble pursuit of documenting ‘the sexiest baritone hunks for opera’.


“I know! People bring it up all the time!” Rhodes sighs. “I swear I have never looked at it, but believe me, I know about that site. [Editor comment: Gotta love the Gay News Network calling us a "dubious blog"]

We're not sure we believe that Rhodes has never seen the site. We saw another interview with a singer from Down Under who was featured on the site who also said that he'd never looked at Barihunks. That, of course, begged the question of who was sending us all those emails with his name and photos attached. 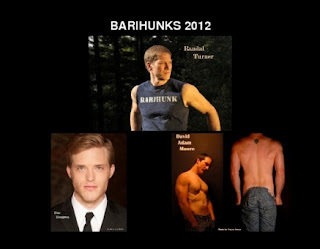