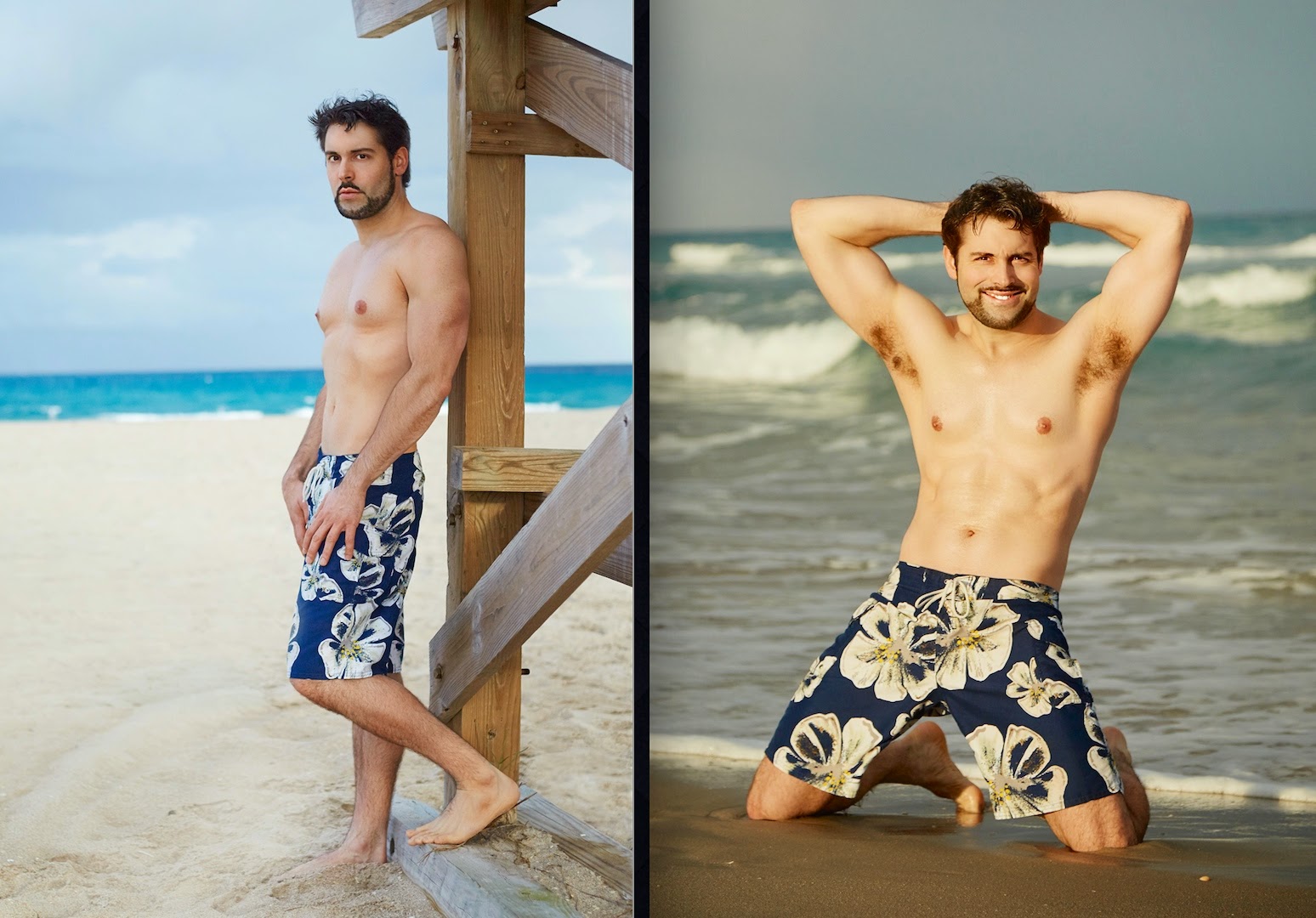 Barihunk Jason Duika is new to the site. He was a finalist last year in the James Toland Vocal Competition and is currently a young artist with the Palm Beach Opera, where he is covering major roles. In December, he joined soprano Liana Guberman to sing in Ben Moore's Enemies, A Love Story at the company's outdoor concert.

In April 2014, he took the stage at Carnegie Hall’s Isaac Stern auditorium to sing the duet Si pel ciel, from Verdi’s Otello opposite tenor Andrew Lunsford, and the aria Di provenza from Verdi’s La traviata. In April 2013, he sang the baritone solos in Carl Orff’s Carmina Burana at the Spring Masterworks concert at Alma College in Michigan.

In 2012, he covered baritone Kyle Pfortmiller in the role of Valentine in Gounod’s Faust at the Utah Festival Opera in Logan, and in the winter of 2013, he joined the Wichita Grand Opera to cover the roles of the Count in Mozart’s The Marriage of Figaro and Iago in Verdi’s Otello.

In 2009, while in graduate school at Portland State University, Duika sang the role of Ford in Verdi’s Falstaff opposite veteran baritone Richard Zeller. Among Duika’s other performance credits are the title roles in Tchaikovsky’s Eugene Onegin at Portland State and Puccini’s Gianni Schicchi.

Duika holds a Bachelor of Arts in voice from Alma College, a Masters of Music in voice performance from Portland State University, and a Performer Diploma in opera from Indiana University's Jacobs School of Music, where he performed the title role of Dr. Falke in Strauss’ Die Fledermaus.

On March 26th, the Palm Beach Opera Young Artists will perform in a Liederabend at the Royal Poinciana Chapel. Tickets are available online.
at 4:16 PM