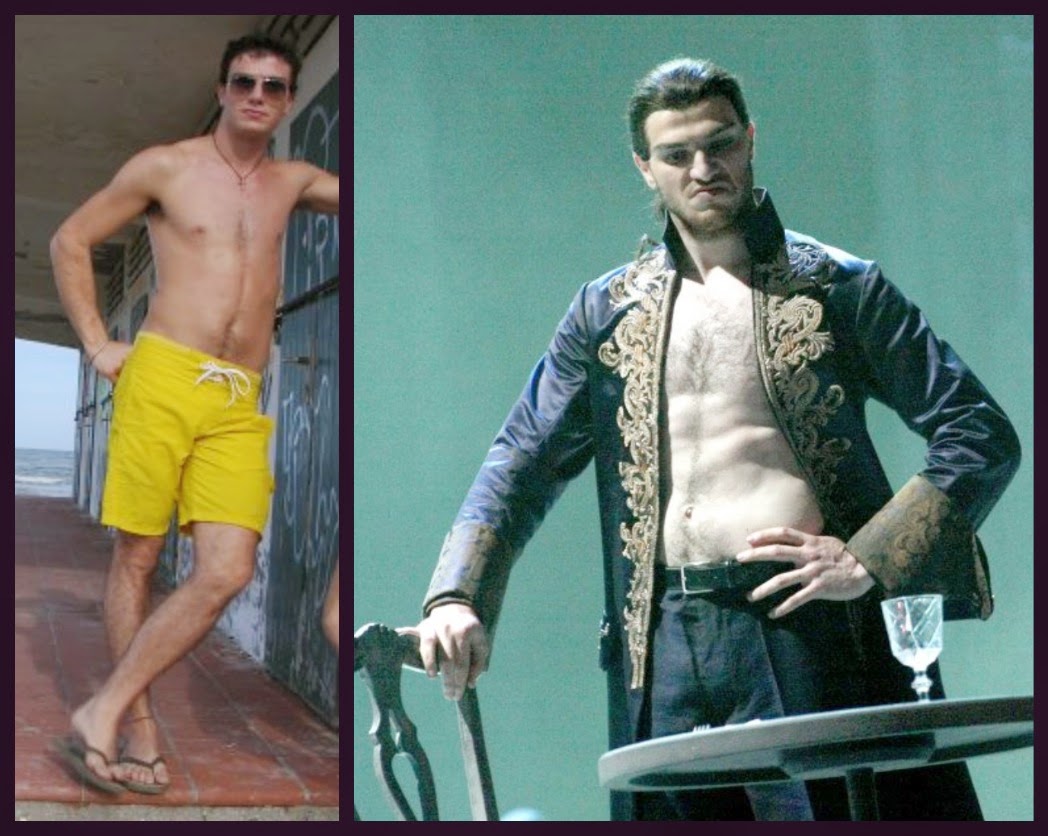 Carmen will be rotated between Sonia Ganassi and Anna Malavasi. The opera opens on May 8th and runs through May 17.
at 7:12 AM