Zachary Gordin, who we recently featured performing in Purcell's "Dido & Aeneas" where he talks about his change from countertenor to baritone, his difficult childhood, teachers and his status as a barihunk. 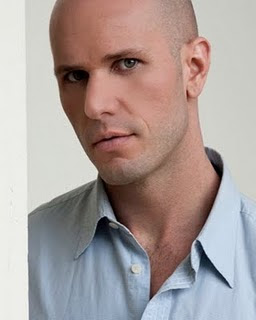 Zachary Gordin is a baritone known almost as much for his dazzling looks as his beautiful singing. Often featured on the site Barihunks, Gordin began his career as a countertenor and made a change to baritone while enjoying very successful career singing countertenor rep. [READ THE ENTIRE INTERVIEW HERE]