A reader spotted New Yorker Saïd Pressley as one of the semi-finalists in the 26th annual Dallas Opera Guild Vocal Competition and remembered him as the very attractive winner of the Amato Opera Competition.
A recent graduate of the Juilliard School, bass-barihunk Saïd Pressley is a New York native and former member of the Boy’s Choir of Harlem. 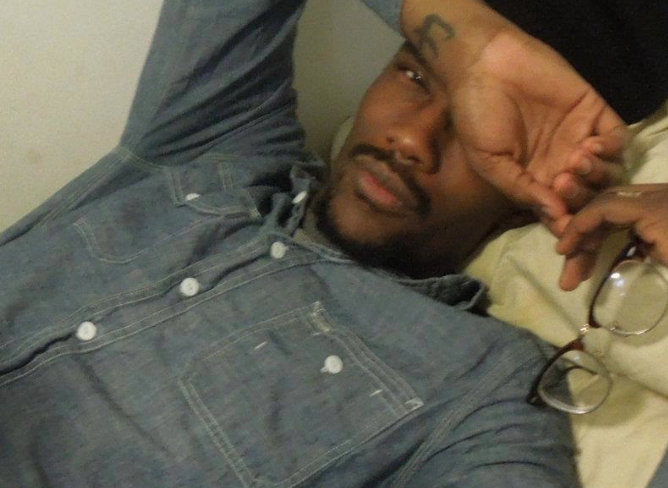 His concert work includes several recitals in both Paul Hall and Alice Tully Hall, as well as a master class with renowned American bass Samuel Ramey. Saïd has received the 1st Prize in the Tony and Sally Amato Opera competition (2010), 2nd Prize in the Harlem Opera Theater Competition (2013), and is a current semi-finalist in Dallas Opera Guild’s Annual Vocal Competition (2014). Tickets to the Dallas competition on March 14th are free and available online.
at 1:07 PM