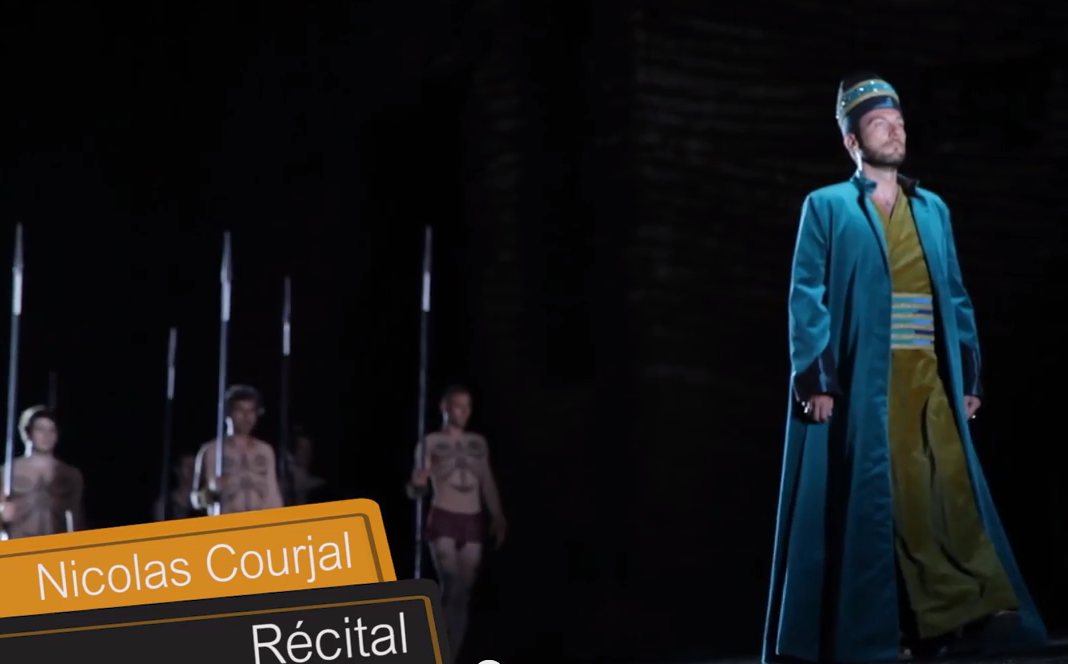 Recitals by basses are way too rare, which is why we used proceeds from last year's Barihunks calendar to present bass-barihunk Aaron Sørensen in recital with tenor Jonathan Blalock. Solo recitals are even rarer, which is why were thrilled to see the announcement from the Chorégies d'Orange summer opera festival that they will be presenting the amazing Nicolas Courjal on August 1st.

The French singer appeared at the festival last season as the High Priest of Baal in Verdi’s Nabucco and the previous year as Sam in Verdi's Un ballo in maschera.


With the stage to himself, he'll present a program of French melodies by Henri Duparc and Jacques Ibert and a selection of arias from Mozart’s Magic Flute, Gounod’s Queen of Sheba, Tchaikovsky’s Eugene Onegin, Rossini’s Barber of Seville, Massenet’s Don Quixote and Verdi’s Les Vêpres Siciliennes. He will be accompanied at the piano by José Imhof, making his first appearance at Orange.

Tickets are available online and we suspect that they will sell fast.

If you can't wait until August, you can catch the singer as Gessler in Rossini's William Tell in Monte Carlo, Paris and London, King Mark in Wagner's Tristan und Isolde in Bordeaux, and the Verdi Requiem in Marseilles.