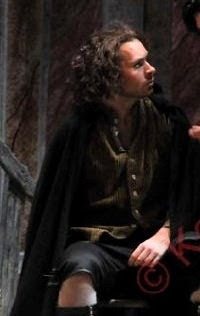 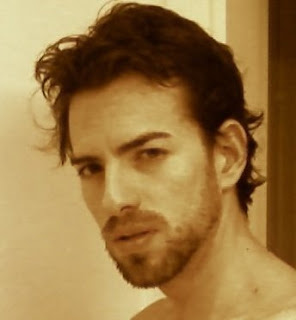 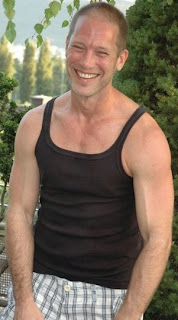 Here are three of our favorite barihunks, two Americans and an Italian.

The top photo is Tom Forde, who will be singing Mozart's title character in Figaro at the Tacoma Opera in February. He's a gifted young singer with a wonderful stage presence and we predict great things for him.

The center photo is Italian barihunk Vittorio Prato who will be singing Massimo in Handel's Ezio next month at the Théâtre des Champs-Élysées in Paris. We think he's one of the hottest singers in Europe right now and really wish that someone in the U.S. would engage him.

Finally, there's Randal Turner who is a favorite on this site and the winner of our "Hottest Don Giovanni" competition in a landslide. He's singing Konrad Nachtigall in Die Meistersinger von Nürnberg at the Staatstheater Darmstadt. Turner is another barihunk who we'd like to see singing more in the United States.