American barihunk Matt Trevino has won the Austin Critics’ Table Award for his performance in Michael Nyman's "The Man Who Mistook His Wife for a Hat" at the Austin Lyric Opera.

In its 16th year, the Austin Critics’ Table is an informal group of arts critics from the American-Statesman and the Austin Chronicle that annually recognizes outstanding achievement in the arts. This year’s awards recognize events between May 1, 2010 and April 30, 2011.

Trevino is next scheduled to sing at the Nashville Opera in Verdi's "La Traviata" in October. 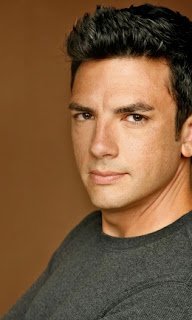