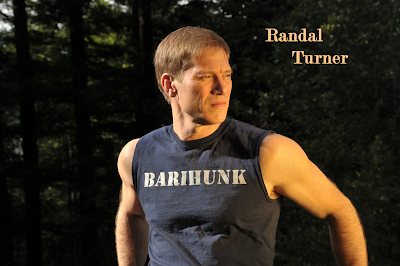 American composer Julia Schwartz wrote the 10-minute scene "Don Juan at 40" for barihunk Randal Turner, who debuted the piece at his West Coast recital debut in December 2010. Until now, the piece was only viewable on the commercial DVD, but it's now available on the composer's YouTube site. The text is by Ron Butlin, the great Scottish poet, novelist, short-story writer, librettist, playwright, and journalist.

The concert also includes a set of Walt Whitman songs by Clint Borzoni, which were written for Turner, as well.


We should also mention that Randal Turner is featured in the promotional video for Lucy Liu's new TV show on CBS, "Elementary." He appears around the 3:26 mark.