More great photos of Ben Connor (and a recital) 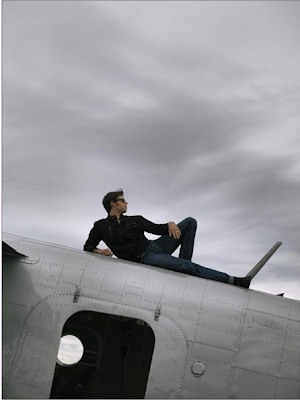 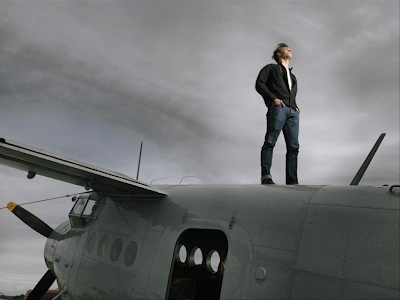 We had to share these pictures of Australian barihunk Ben Connor, who originally created quite a sensation on this site when he appeared in Puccini's La boheme in his skivvies. Connor has been a member of the young artist program at the Theater an der Wien, where in addition to La boheme, he performed in Rossini's La cambiale de matrimonio, the opening night concert and was featured in his own recital. These photos are by the Lukas Beck and are part of a series of the entire young artist program.

Connor has been on the opera world's radar for some time, having won the Art Song Prize of the Australian National Eisteddfod and the Welse Singing Competition, as well as a grant from the Australian Britain Society, which brought him to Europe. After entering the young artist program he immediately was singled out as a star performer, with his beautiful lyric baritone and natural acting style.

You can hear Ben Connor live on October 1st in a recital with accompanist Tomasz Kamieniak at the Kammeroper in Vienna. In November, he will be starring as Dandini in the company's production of Rossini's La cenerentola.
at 8:04 AM