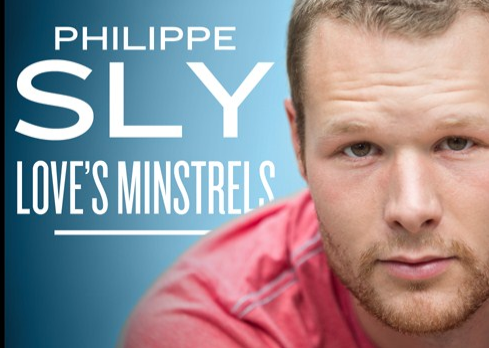 Two of our favorite Canadian barihunks have released CDs this week. They are strikingly different in repertory, but equally enjoyable.

You can listen to the CD at the CBC website, but if you're logging in from outside Canada you'll have to create a free login (it took us 20 seconds and was worth it!). 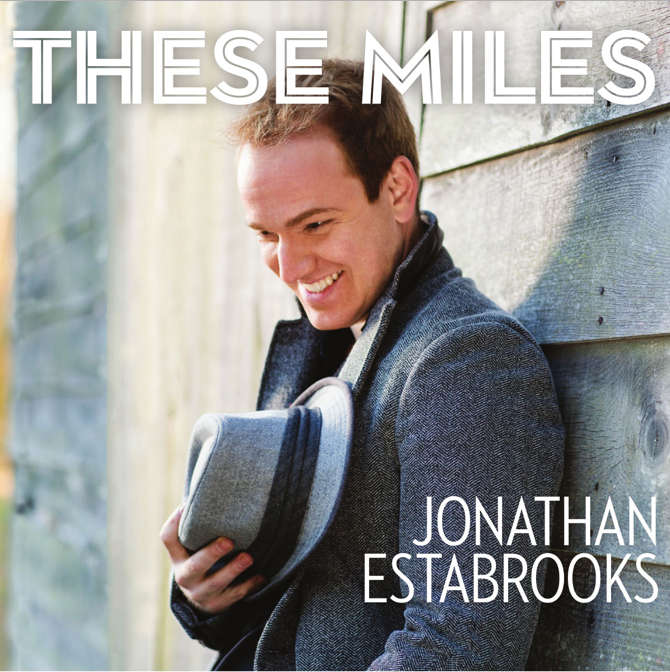 Jonathan Estabrooks has released his album, which he funded throught Kickstarter. "These Miles" mixes classical, pop and classic musical theater, 'These Miles.' He's joined by the Macedonia Radio Orchestra in everything from Neil Diamond's Play Me to the Canadian folk song Away from the Roll of the Sea. You can preview it at CD Baby.
at 10:35 AM