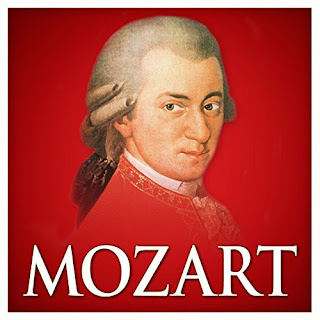 What could we possibly say about Mozart that either hasn't been said or you don't know already? Born on January 27, 1756, he was a child prodigy, who wrote his first symphony when he was eight years old and his first opera at age twelve. He went on to write some of the most important masterpieces of the Classical era, including symphonies, operas, string quartets and piano music. Of course, he has been an endless source of material for Barihunks, especially his operas Don Giovanni, Le nozze di Figaro and Cosi fan tutte, which provide us with an ongoing stream of sexy low voices.

We think the best way to celebrate his birthday is with some music from our favorite singers: