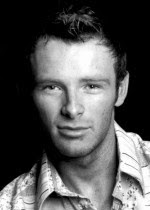 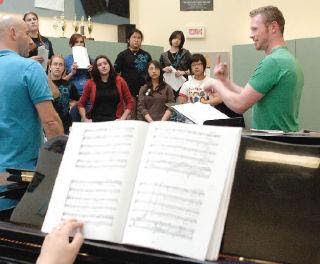 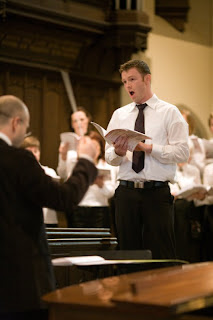 Riley is a recent graduate of the University of British Columbia opera program. While there, he performed in Manon, Die Zauberflote, The Merry Widow, The Bartered Bride and Gianni Schicci. He also sang with the ensemble in several European tours to the Czech Republic and Germany.

Riley sang the lead role in the world premiere of George Ryan's opera "The Ghost in the Turret" heard on CBC radio. Riley has also participated in numerous seasons on Opera Nuova's summer opera programme performing the Vicar in Britten's opera Albert Herring.