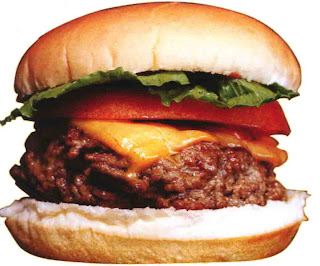 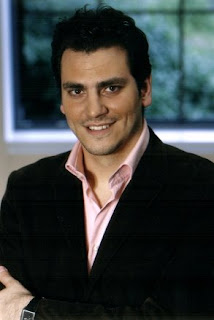 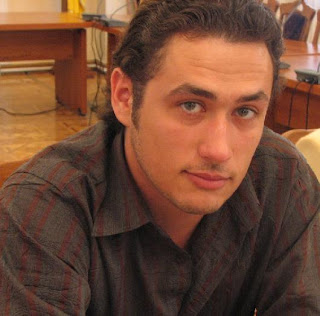 If you're looking for a good dose of barihunks, check out the Hamburgische Staatsoper where you'll find Wilhelm Schwinghammer and Alexander Tsymbalyuk, a.k.a. "The Hamburger Hunks."

Schwinghammer is a former choir boy who went on to study at the University of the Arts in Berlin. After singing primarily in choirs he gained acclaim singing with Philippe Herrewegehe and the Colegium Vocale and a performance of Handel's Saul under Rene Jacobs. After a successful stint in the International Opera Studio at the Hamburg Opera he was engaged as a regular member of the ensemble.

Alexander Tsymalyuk studied in Odessa with some of the most famous low voices of the opera stage including Kurt Moll and Paata Burchuladze. He was engaged in Hamburg after winning a number of vocal competitions.

Dream casting: The Hamburger Hunks in the Salzburg production of Don Giovanni. Wouldn't that be a lot of beefcake?