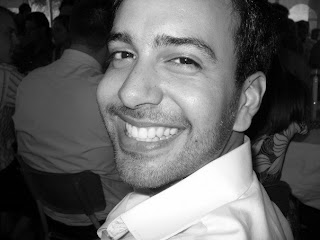 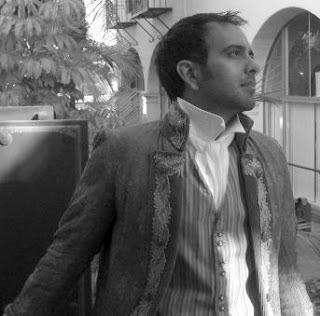 We recently featured emerging barihunk Jose Rubio on our site. His hometown newspaper in Vancover, Washington, The Columbian, wrote a feature on Rubio and mentioned his appearance on the site.


The 5-foot-10, 170-pounder also is part of a new generation of opera singers, [coach Robert] Ainsley said, redefining the look of the profession, casting off the stigma of "big, fat, old warbley people."

Rubio recently was listed on a fan Web site, barihunks.blogspot.com, that focuses on this nation's "bari-hunks." The singer, who ran varsity cross country in high school, features yoga classes, bike riding and other physical fitness training in his weekly routine, which includes numerous classes in languages, history, movement, acting, dancing and stage fighting. He rarely sings for more than an hour a day, and often not at full volume to save his voice for the performances.

The 26-year-old hunk is singing in Portland Opera's "La Boheme" through October 3rd. You can get ticket information HERE. By the way, Portland's "La Boheme" also features one of this site's most popular barihunks, Michael Todd Simpson.