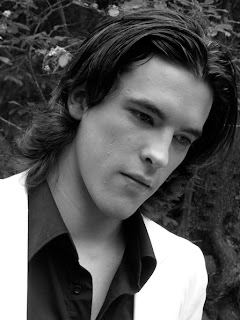 We received an email from Germany informing us that barihunks Bo Skovhus and Christopher Maltman would be performing Mozart's "Cosi fan tutte" and that Erwin Schrott and Simon Keenlyside would be perfoming "Le Nozze di Figaro" at the Salzburg Festival in Austria. Those performances will be in August 2011 and July 2011 respectively, so we have plenty time of time to cover it.

At the end of the email they asked us if we were familiar with Andre Schuen. They raved about his voice and incredible fidelity to the text. We thought that he was good enough and sexy enough to introduce him to the site. Let us know what you think at Barihunks@gmail.com.