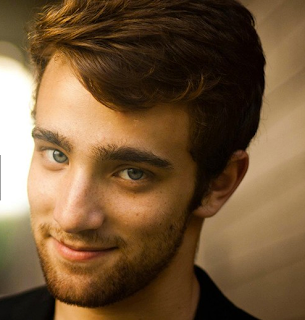 When we first posted about Theo Hoffman, he was preparing for his performance as Count Almaviva in Mozart's Le nozze do Figaro at Julliard. We mentioned that he also had an upcoming recital, but we didn't have a date at the time.

We've learned that he'll be performing as part of the Britten celebration with the Juilliard Songfest at Alice Tully Hall on December 3rd.  Hoffman will be joined by accompanist Brian Zeger to perform selections from Songs and Proverbs of William Blake. Tickets are free and are available at the Juilliard box office.


This summer, Hoffman, who was a member of the 2013 Gerdine Young Artists at the Opera Theatre of St. Louis, will perform the role of Thierry in Poulenc’s Dialogues of the Carmelites. The all-star cast will be led by Christine Brewer, Kelly Kaduce, Meredith Arwady,  David Porillo and fellow barihunk Troy Cook. Performances run from June 18-28 and tickets are available online.
at 10:07 PM