The 15-time GRAMMY Award–winning San Francisco Symphony has been nominated for yet another award for their recording of Leonard Bernstein’s West Side Story under the baton of Michael Tilson Thomas. The recording features barihunk Kelly Markgraf as Bernardo, Cheyenne Jackson as Tony and Alexandra Silber as Maria and was nominated for Best Musical Theater Album.

This is the first-ever complete concert performance of the entire score from Leonard Bernstein’s West Side Story. 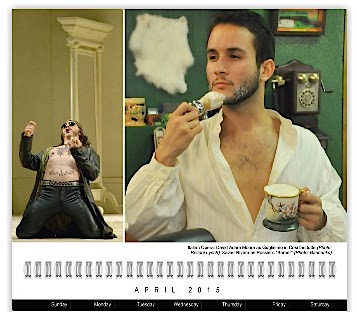