Joel Herold back at LoftOpera in Mahler/Berlioz double-bill 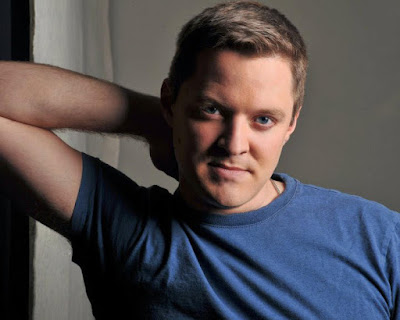 The ever-innovative LoftOpera, whose goal it is to "[remove] barriers between the audience and the stage," will be presenting a staged double-bill of Mahler's Lieder eines fahrenden Gesellen and Berlioz's Les nuits d'été directed by John De Los Santos. The pieces will feature mezzo-soprano Rebecca Ringle and barihunk Joel Herold.

Herold was a national semi-finalist in the Metropolitan Opera National Council Auditions and participated in The Audition documentary that highlighted the competition.  Previous performances with LoftOpera include Gubetta in Donizetti's Lucretia Borgia, Fiorello in Rossini's Il Barbiere di Siviglia and Schaunard in Puccini's La Bohème. He participated in Opera Memphis' one-of-a-kind opera tour called #30daysofopera, which received buzz for it’s innovative approach to reaching new audiences. He has held a number of Young Artist positions at Fort Worth Opera, Saratoga Opera, and Connecticut Opera. Herold has sung additionally with the Santa Fe Concert Association, Opera Cleveland, Knoxville Opera, and Opera Theater of Pittsburgh.

Performances of the Mahler/Berlioz double-bill are on August 28 and 29. Tickets are available online and they're only $20.
at 6:37 AM