Watch Out City Opera, It's Hot Across The Plaza At The Met

The Metropolitan Opera is about to roll out the sexiest Carmen cast ever, regardless of what night you show up. For Hunkentenor fans Don José will rotate between the ruggedly handsome Brandon Jovanovich, Germany's greatest export Jonas Kaufmann and the recently divorced Roberto Alagna. But check out the low voices: 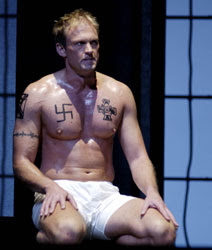 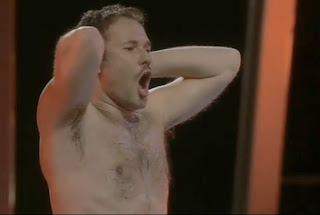 But the eagle eye in charge of casting at the Met cast barihunks in the smaller roles, as well.

Liam Bonner will be one of the two baritones singing Moralès. Make sure to read the wonderful Opera News feature on him. 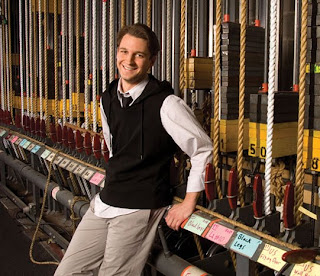 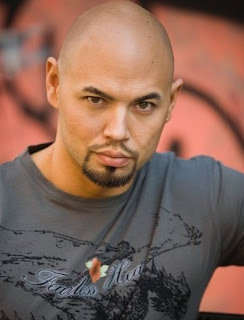 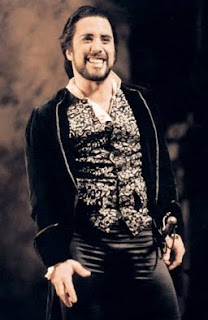 Just to make sure that the boys don't get ALL of the attention, one of the Carmen's is the stunningly beautiful Elina Garanca.

On an unrelated note:

Since Matthew Worth's agent doesn't seem to think it's important to post his schedule online, we found his next performance courtesy of a reader. He will be performing the "Glorious Sounds of Christmas" with the Philadelphia Orchestra on December 17, 18 & 19.