A Plethora of Barihunks in High Definition from The Met

The Met: Live in HD series kicks off on October 13 with Donizetti’s L’Elisir d’Amore, starring barihunk Mariusz Kwiecien, Anna Netrebko and Matthew Polenzani in a new production by Bartlett Sher. If you haven't seen Kwiecien in this role, jump on line NOW and buy your tickets. He practically owns this role in the world of opera right now. 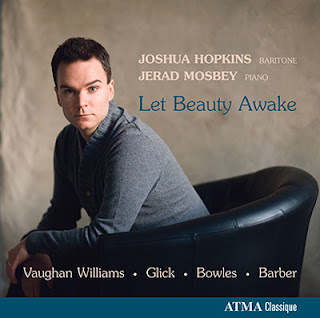 The Met's Live in HD features a plethora of barihunks this season in addition to Kwiecien including, Simon Keenlyside, Dmitri Hvorostovsky, Joshua Hopkins, Rene Pape, Peter Mattei and Guido Loconsolo: