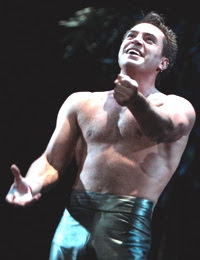 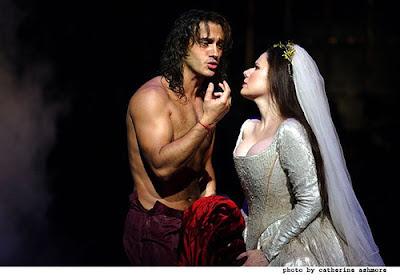 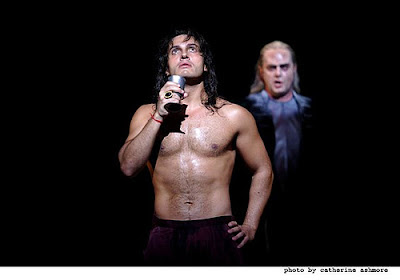 If there were a Barihunk Hall of Fame, Erwin Schrott would have an entire wing to himself. The 35-year-old Uruguayan bass-baritone had his international career launched when he won the Operalia competition in 1998. He has become a fan favorite in Los Angeles, where beauty has a certain premium. He wowed audiences as Figaro there in 2004 and is returning this month as Don Giovanni. His only other scheduled US appearance will be at the Metropolitan Opera as Don Giovanni in 2008.

[All photos taken from http://erwinschrott.wordpress.com]
at 9:05 AM