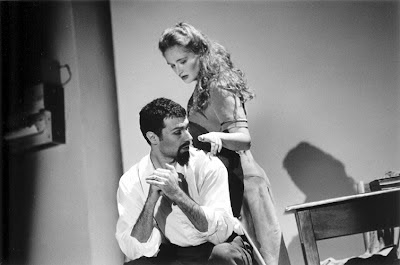 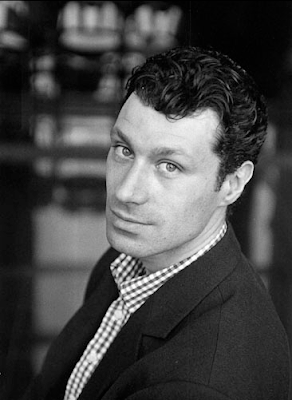 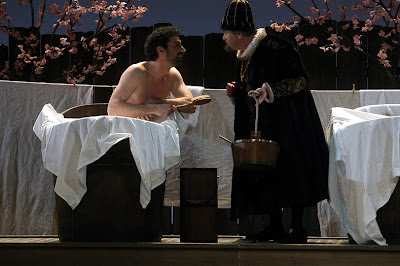 Jérôme Varnier has made his mark primarily in French and Italian opera, as well as establishing himself as a premier exponent of the French song repertoire. He sings mostly in France and frequently collaborates with conductor Mark Minkowski.

His repertoire extends from the baroque through the 20th century composers Milhaud, Richard Strauss, Janacek, Henze and Busoni. He was a house bass-baritone at the Opéra National de Lyon from 1995 to 2000, where he sung Die Zauberflöte, Carmen, Orfeo, Elektra, Doktor Faust, La Bohème, Don Carlos, The Midsummer Night’s, Ariane et Barbe-Bleue, Falstaff and The Little Cunning Vixen.

His barihunk opera is Don Giovanni.
at 4:47 PM