Can you blame her? 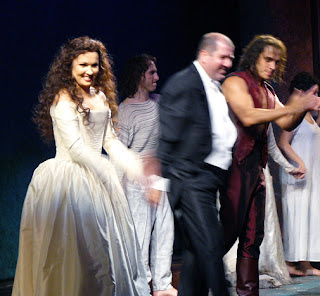 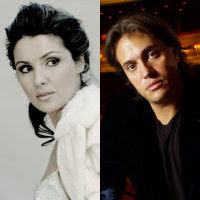 [CBS News] Anna Netrebko, one of the darlings of the international opera world, has announced she is pregnant.

The Russian soprano, 36, says she will marry her fiancé, Uruguayan baritone Erwin Schrott.

She has cancelled that engagement as the baby is due in the autumn, her management company said.

However, Netrebko is expected to continue singing as long as doctors permit it, her manager said, adding that an April performance of Manon in Vienna will proceed as scheduled.

She and Schrott, 35, became engaged last year in New York. The couple met in 2003 and have performed together several times.
at 7:26 AM