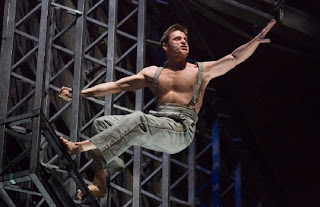 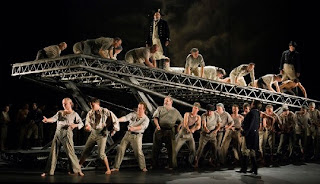 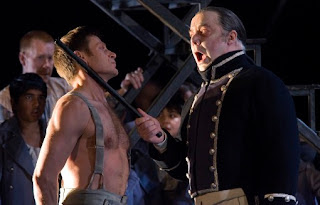 Everyone should look as good at 48 as British baritone Simon Keenlyside. The son of two musicians, he studied singing at the Royal Northern College of Music in Manchester.

His professional debut was in 1987 as Count Almaviva in Hamburg Opera's "Marriage of Figaro".

He has sung in virtually every major opera house and is known for his intensity on stage.
at 8:45 PM