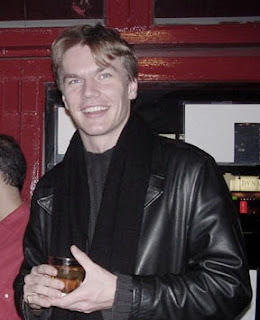 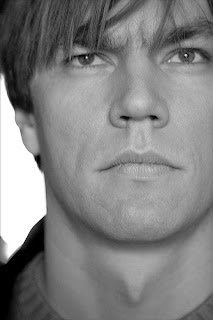 I can't figure out why the San Francisco Opera doesn't have Denis Sedov on their roster after his stunning performances in Carmen and Giolio Cesare. Up the coast in Seattle, he's singing in Puritani.

This is a guy who can be sexy in the low range roles like Colline in Boheme, King Henry the Eighth in Anna Bolena and Leporello in Don Giovanni. It would be nice to see him in the lead role in Don Giovanni. He'll be singing Nourabad in Pearl Fishers at the Washington Opera later this year alongside Hunkentenor Charles Castronovo.

Sedov has what I call a beautiful, rolling bass voice. It is absolutely soothing to listen to and he's not too bad to look at either.
at 1:55 PM