David Wannen - "He is the very model of a modern major, uh, model." 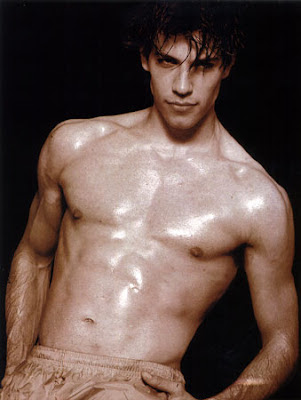 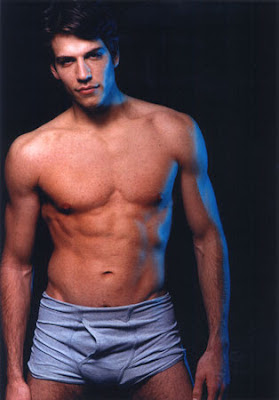 I'm sure some opera purists will object to the inclusion of a barihunk who sings mostly musicals and Gilbert & Sullivan. However, who can argue with these pictures?

Wannen has performed with the New York Gilbert & Sullivan players since 2004, singing in Iolanthe, Pirates of Penzance, Rose of Persia, Mikado and Yeoman of the Guard. He's toured with some Broadway musicals and performed with the Ohio Light Opera.

When Wannen isn't singing he works as a model.
at 8:57 PM