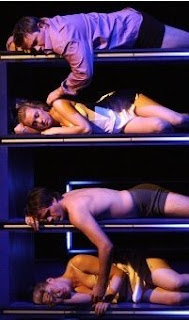 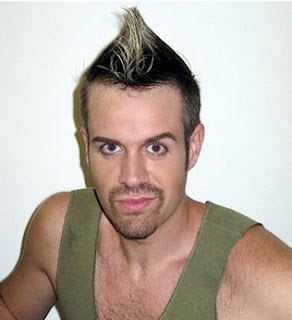 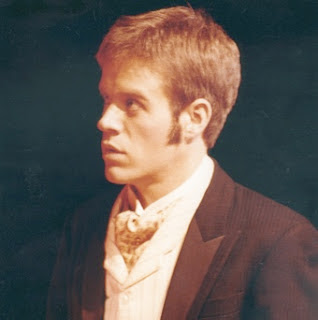 Grant Doyle was a member of the Young Artists Programme at the Royal Opera House, Covent Garden from 2001 to 2003. In 2004 he returned to the Royal Opera as a guest artist to sing Tarquinius in The Rape of Lucretia, and he has since sung Harlequin in Ariadne auf Naxos (center photo), Schaunard, Demetrius (top photo) and Morales in Carmen.

Other barihunk roles include the lead in Don Giovanni and the title role in Britten’s Owen Wingrave.
at 3:09 AM