Hot Schrott to Perform WIth Hot Trio of Barihunks 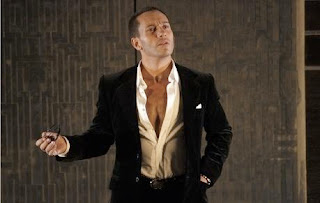 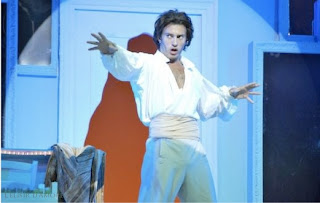 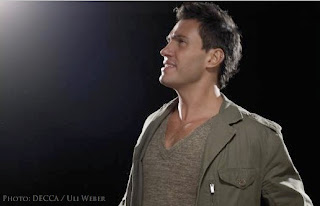 We haven't featured über-barihunk Erwin Schrott in awhile, so we thought we would check to see what's on his schedule. It looks like Milan's La Scala has him engaged through February 2010. 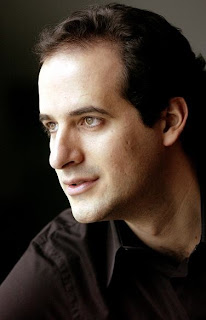 A month later, he'll be joining two other barihunks, Mirco Palazzi and Alex Esposito, in Don Giovanni, where he will sing the role of the title character. Alex Esposito has been featured on this site before and is known for his compelling stage performance. He'll be singing Leporello and Palazzi will perform Masetto.

Mathias Hausmann studied singing with Karl Ernst Hoffmann in Graz as well as with Ryland Davies at the Benjamin Britten International Opera School of the Royal College of Music in London.

Hausmann has been a member of the ensemble at the Volksoper in Vienna where he has become a fan favorite. His barihunk roles include Papageno and A Midsummer Night's Dream. 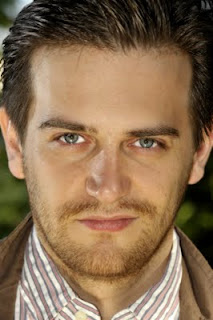 He can be heard on the Opera Rara recordings of Rossini’s Zelmira and Adelaide di Borgogna (live from the Edinburgh International Festival), Donizetti’s Pia de’ Tolomei and Il diluvio universale and highlights of Meyerbeer’s L’esule di Granata.