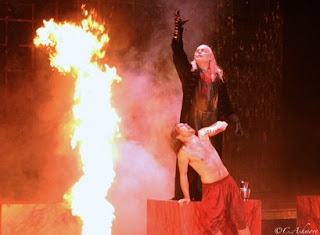 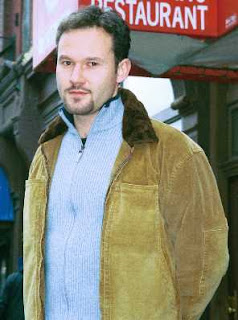 Mariusz "Hot Pole" Kwiecien is burning up the stage as Marcello at the Met dancing and singing with his friends Colline, Schaunard and Rodolfo in La Boheme. He'll continue at the Met in Lucia di Lammermoor before returning to Poland and the barihunk role that he would own were it not for Erwin Schrott: Don Giovanni.

Above is a picture of him performing Don Giovanni at the Royal Opera House in London and two pictures of him enjoying New York.

Tickets for La Boheme at the Met can be purchased at http://www.metoperafamily.org/metopera/season/single/reserve.aspx?perf=10017