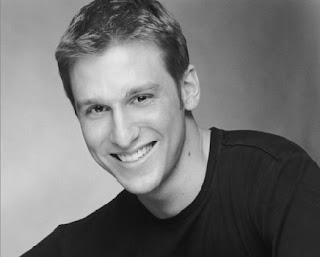 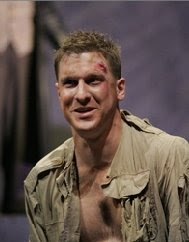 I went to hear Jesse Blumberg sing Handel's Messiah with the American Bach Soloists and he sounded as good as he looks. His delivery of the line, "...but the Lord shall arise upon thee, and his Glory shall be seen upon thee" was the greatest that I've ever heard live or recorded. His closing piece, "The trumpet shall sound" was truly magnificent, made all the better by him cutting a mean figure in his tuxedo.

Blumberg was scheduled to reprise his role in the Grapes of Wrath, but Opera Pacific has become a victim of the economic crisis. Hopefully, somebody will hire him to sing a barihunk role to fill the void on his calendar.

This site can be reached at barihunks@gmail.com