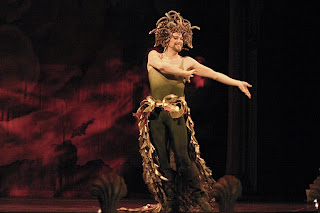 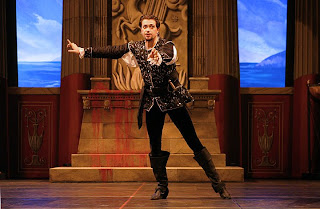 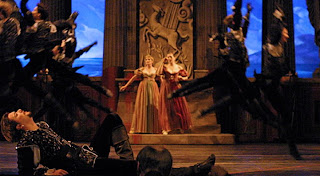 You can't miss Canadian barihunk Olivier Laquerre, who stands at 6' 7" as well as being stunningly gorgeous. So far, his career has been centered in Canada where he has performed with the Opera de Quebec, Opera Atelier, numerous orchestras and the CBC.

He has already performed a number of barihunk roles, including Escamillo, Achilla, Papageno, Thaos, and Monteverdi's Ottone and Pluto. He is next scheduled to perform Dido and Aeneas with the Classical Music Consort in Toronto.