It's HOT in Santa Fe And It's Not Just The Weather

Barihunks was partially inspired by the wonderful site Parterre Box, who entered the term into the English language. Parterre Box defined a barihunk as one who likely was an apprentice artist at Santa Fe Opera, which has undeniably produced their fair share of good looking singers.

This year is no exception, as you can see from the three barihunks features below. Another current apprentice artist, Tom Corbeil, has been featured prominently on this site.

This is Tom Forde, who has a great face and physical presence for the stage. I would hope that anyone casting the Mozart "Big 3" (Cosi, Nozze, Giovanni) would think about casting this charming young barihunk. He would be ideal. Forde has also appeared here before. 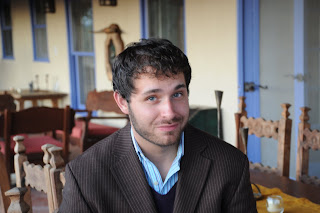 Mike Nyby also caught our eye before. He is originally from Canada and grew up in New Jersey. I can see him becoming the next great Billy Budd, as he totally looks the part. He's also be an interesting Tarquinius, which would surely guarantee a repeat appearance on this site. You can hear him sing a wonderful Escamillo excerpt on his website with the talented Kirt Pavitt on piano. 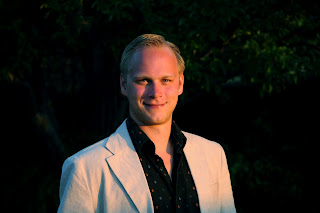 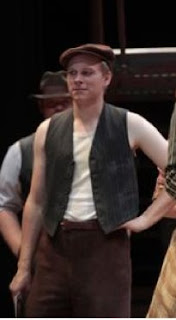 Matthew Morris is new to this site and he is absolutely adorable. He is a natural on stage, having studied some dance and already has an impressive resume outside of opera, having been a dancer in the movie "The Producers" and a performing a cameo on TV's "Law & Order." If opera doesn't work out he could easily be a star on a soap opera or a leading man on Broadway. 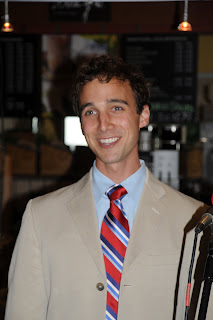 We're glad that Santa Fe continues to be a launching pad for barihunks.