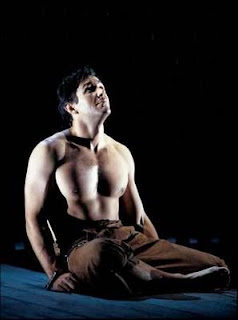 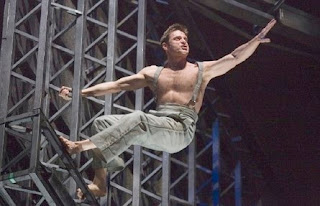 The Hottest Billy Budd contest was even more popular than our Hottest Don Giovanni contest, won by the smoking hot Randal Turner (who has yet to sing the role in the U.S. Anyone out there casting the role?). With over 300 votes cast, Simon Keenlyside and Nathan Gunn have firmly emerged as the two favorites.

We only have a few hours left, so if you haven't voted yet, cast your vote.

Oh, and did we mention that Randal Turner has yet to be cast as Don Giovanni in the United States?