Benjamin Appl on tour with arias and songs

German barihunk Benjamin Appl will be on tour from November 15-23 accompanied by pianist Gary Matthewman. The tour will take him to Abbeystrewry Church in Skibbereen, Station House Theatre in Clifden, Hugh Lane Galler in Dublin, Tipperary Excel Center, Triskel Christchurch in Cork, the Pavillion Theatre in Dun Laoghaire and Warrenpoint Town Hall in Down.

The program will included selections from Mozart's The Marriage of Figaro, Don Giovanni and The Magic Flute, as well as arias from Lehár’s The Merry Widow and Strauss’ Ariadne auf Naxos. Appl will also offer a selection of songs by Mendelssohn, Poulenc, Schubert and a newly commissioned work from Irish composer Marian Ingoldsby.

Following his debut at the BBC Proms in the Royal Albert Hall earlier this year, Appl appeared with the RTÉ National Symphony Orchestra in September in a performance of Mahlers' Lieder eines fahrenden Gesellen.

The last-ever student of the great Dietrich Fischer-Dieskau, he was awarded the prestigious Schubert Prize by the Deutsche Schubert-Gesellschaf in 2012. 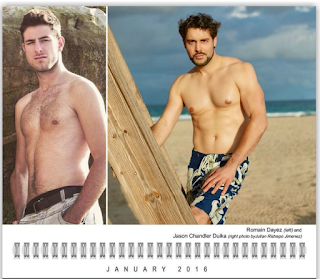