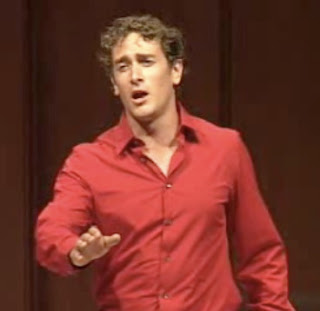 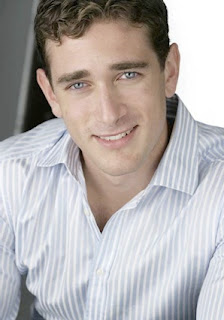 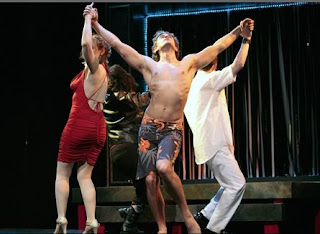 The adorable Christopher Herbert sings one of Samuel Barber's masterpieces. I think Samuel Barber would have enjoyed this performance. To see the previous post of Herbert "half-naked" click on http://barihunks.blogspot.com/search?q=herbert.

Herbert grew up in Connecticut and graduated from Yale with a B.A. in Music and Near Eastern Languages and Civilization. He has performed at Tanglewood, Central City Opera and with the Mark Morris Dance Company. Needless to say he has appeared in numerous Barihunk operas including Pearl Fishers, Don Giovanni (Masetto) and the Magic Flute.

You can contact this site at barihunks@gmail.com
at 9:47 PM