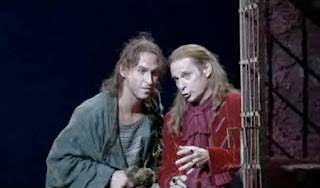 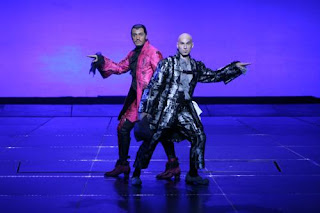 American Bass-Baritone Kyle Ketelsen has deserved a place on Barihunks for some time. But dropping your pants in a production is a sure fire way to get posted. Here he is in Barcelona this year singing the Catalogue Aria from Don Giovanni.

He studied at the prestigious vocal school at Indiana University and later won First Prize in several international vocal competitions, including the Metropolitan Opera National Council.