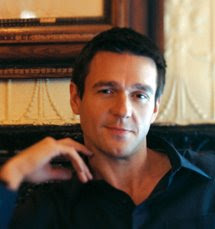 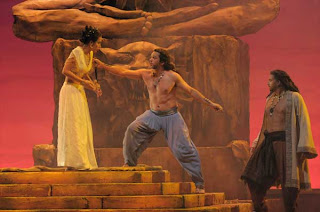 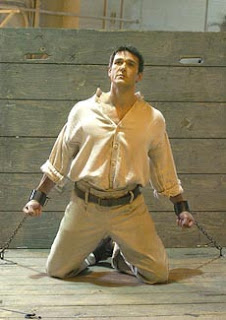 Mozart's the Magic Flute is a Barihunks favorite because it frequently features in the role of Papageno a young, attractive, lyric barihunk who can wear a pair of tights or some other adorably revealing outfit. One rarely finds the role of Sarastro cast with a barihunk, but the Los Angeles Opera has cast Günther Groissböck in the role. The Los Angeles Opera will alternate two Papageno's, one a Barihunks legend and the other one rapidly becoming a site favorite: Nathan Gunn and Markus Werba.

To top it off, they have cast two of the most gifted young tenors in the world today in the role of Tamino: Matthew Polenzani and Joseph Kaiser. The latter appears in Kenneth Branagh's new film version of the Magic Flute.

But if that's not enough, the role of the Speaker is played by the brilliant lieder singer Matthias Goerne, who some people feel should be featured on this site.

This is definitely a production worth seeing. For more information visit the Los Angeles Opera at www.losangelesopera.com.

This site can be reached at barihunks@gmail.com
at 5:36 AM