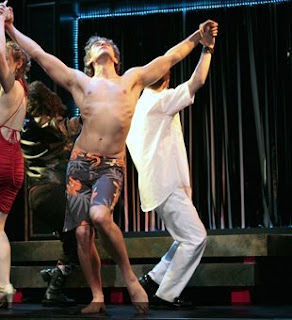 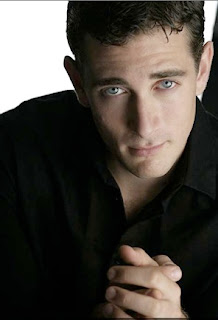 Chris Herbert, one of our favorite singers at Barihunks, recently was awarded a special merit award at the Grand Concours de Chant competition in Austin, Texas. Herbert will be featured in a recital in Paris this November along with the other winners, Jeffrey Hill, Matthew Hayward and Benjamin Sieverding.

Also, Chris Herbert received twice as many votes on the online voting poll for best singer. Thanks to all of you who voted!

We would like to congratulate all of the winners, but we know who is going to look the hottest in a tux.