Christopher Bolduc's Career About to Take Off 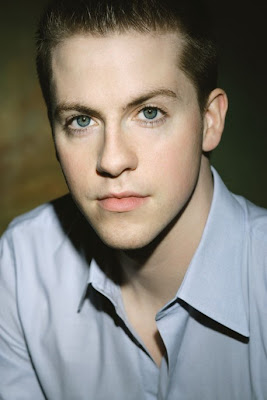 Christopher Bolduc is an emerging barihunk whose career we're watching. He already has appeared on this site's "It's hot in Santa Fe" feature (http://barihunks.blogspot.com/2008/05/its-hot-in-sante-fe.html). He's a student of Bill Schuman at the prestigious Academy of Vocal Arts and it looks like his career is about to take off complete with agency representation.

We noticed that he's booked this spring with the Palm Beach Opera and the Santa Fe Opera. He will also be appearing at that hotbed of barihunks, the Fort Worth Opera, as Belcore in L'Elisir d'Amore. You can watch a preview of his Belcore above. His agency profile states that he is currently preparing Marcello in La Boheme, Valentin in Faust and Silvio in I Pagliacci.