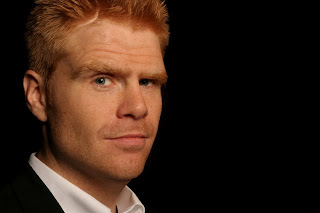 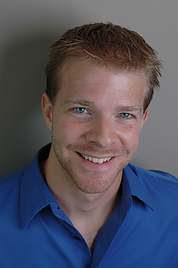 Perhaps the memory of opera’s most famous redhead, Beverly Sills, is going to live on in the world of barihunks. Gregory Gerbrandt and Ágúst Ólafsson are two thrilling young redheads who Ms. Sills would have loved.

Gerbrandt voice is probably too low to land a bunch of traditional barihunks roles, but he’s been acclaimed as a Marcello (see video), Silvio, Almaviva in Nozze and as a concert artist. He also is a volunteer firefighter, which makes it all the more likely that Bubbles would have loved him. Sills released an album called “Up in Central Park” with a Sigmund Romberg song entitled “The Fireman’s Bride.” The song was full of sexual innuendo: she “clings to the hose” and “lies flat on her hide,” because she is the “naughty Fireman’s bride.”

Our other carrot top is Ágúst Ólafsson, who is a regular with the Icelandic Opera. He studied with the great Jorma Hynninen and Sauli Tiilikainen at the Sibelius Academy in Helsinki, Finland. He went on to win second prize in the international Hugo Wolf Academy Lied competition. Ólafsson, like Gerbrandt has also scored a huge success in the crossover title role of Sweeney Todd (Does anyone else think these two look like brothers?). On the opera stage Ólafsson is becoming a bit of a Mozart specialist, so we expect to see more of him on this site.

For some reason, we've had a run on redheads lately. If you're a fan, you might want to check out our recent post of Ryan de Ryke, as well, at: http://barihunks.blogspot.com/2009/02/red-headed-ryan-de-ryke.html.