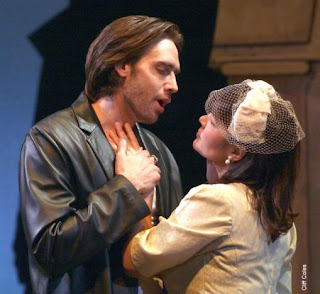 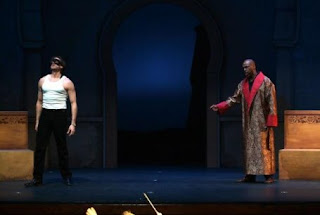 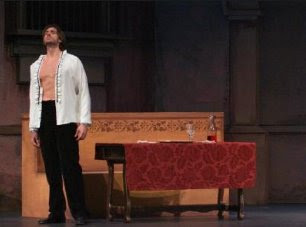 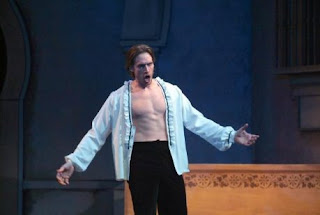 If emails are any indication, I'd say that more people are attending the Eugene Opera than The Met. It seems like Michael Todd Simpson's two performances of Don Giovanni in Oregon stirred up quite a bit of excitement.

Simpson has been featured on this site before and he's clearly built up a fan base that is closely watching his rapid ascent. He now moves on to sing Escamillo in Carmen with the Chicago Opera Theater and on tour with Opera Australia.