"Catalogue Aria" as seen by the iPhone 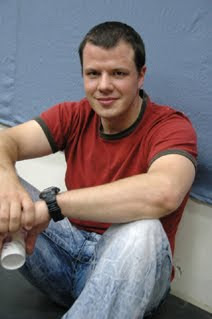 It is rare that we feature a video that doesn't show a barihunk, but this latest promo video from Berkeley Opera is so ingenious that we couldn't resist. The aria is sung by Igor Vieira, who sings Leporello in the production. The Don Giovanni is being sung by Eugene Brancoveanu, a major talent on the operatic horizon who has previously appeared on this site. The video was created by Jeremy Knight and follows the famous catalogue aria on iPhone apps. This is the type of stuff that opera companies need to do in order to make the art form relevant to younger audiences.