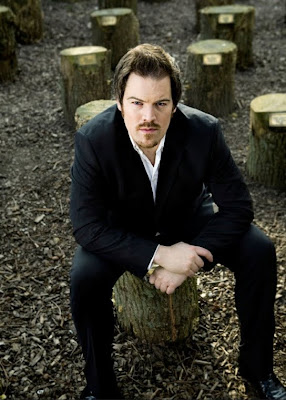 His next performance will be in Britten's War Requiem with the Royal Scottish National Orchestra. Later this year he will perform the title role in Eugene Onegin at Opéra de Lille in France and the Count in Le Nozze di Figaro at the Deutsche Oper Berlin.