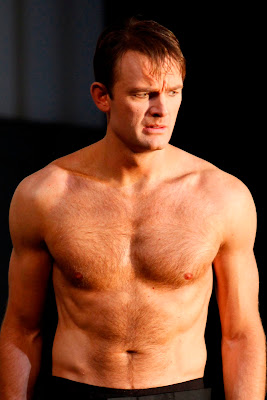 The Omaha World-Herald wrote of his performance:

Bass singer Jason Hardy was no less successful in the title role, singing with a voice like black velvet ––equally dark and soft. Yet his dark instrument was also remarkably flexible. For instance, the notes in his aria “Non più andrai,” Figaro’s playful first act song to Cherubino, were surprisingly light and playful. 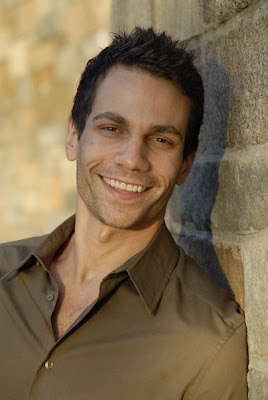 The other barihunk was Kelly Markgraf, who has appeared on this site before and is raising eyebrows throughout the opera world for his beautiful singing and equally good looks. Markgraf was also in the New York City Opera's "Don Giovanni," so perhaps Hardy and Markgraf are starting a "Two Barihunks" tour. The World-Herald wrote of his performance:

Kelly Markgraf, as the Count, sang with a voice that was so beautiful and burnished that you almost forgot his character’s vengeful, prideful nature. 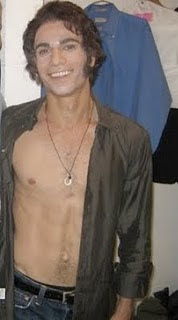