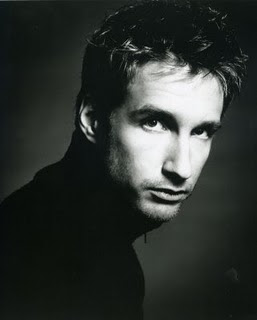 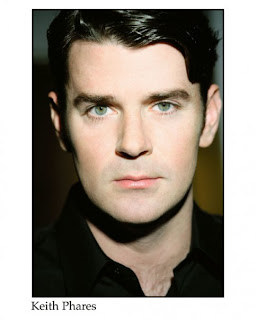 Lyric Opera of Kansas City has announced that barihunk Keith Phares has withdrawn their production of Don Giovanni and will be replaced by Christopher Schaldenbrand. Phares had become something of a regular in Kansas City.

Schaldenbrand was recently featured on this site for singing Don Giovanni at Boston Lyric Opera. He has also performed the role at the New York City Opera. The British magazine opera wrote this of his performance in Mexico, "The American baritone Christopher Schaldenbrand was a charming, handsome Don Giovanni, playing the part more as a suave and easy-going seducer than a cruel predator.