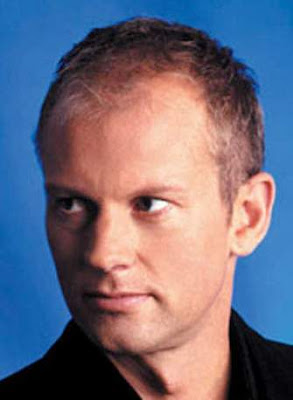 The latest news on barihunk Teddy Tahu Rhodes has nothing to do with his "Teddy Bare" image. The New Zealand hunk who is as famous for his physique as his voice has announced that he will be releasing a CD of Bach bass arias accompanied on original instruments.

The CD will include a complete version of the glorious cantata "Ich habe genug." Other tracks include, "Sleepers Wake," "Now Thank We All Our God," and the clasic "Bist du bei mir."

The CD will be released on May 21st and can be preordered from ABC Classics.