The Men of Florida: Carmen at Palm Beach Opera 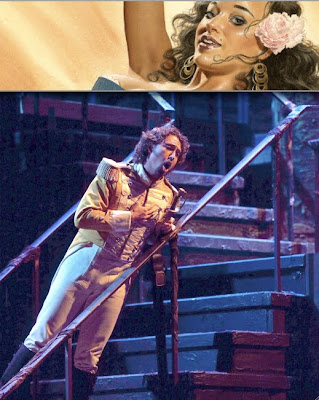 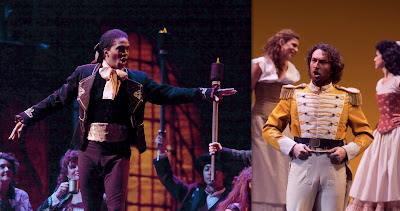 We know that Carmen likes to flirt with the men and Palm Beach Opera gave her plenty of hot men to tempt in their recent production. Grammy award winning singer Nmon Ford, who is a regular on this site, portrayed the swaggering Escamillo. From the looks of this picture, it's no wonder that poor Don Jose doesn't have a chance. We can't imagine that Carmen didn't also cast a few glances at the bass Bradley Smoak, who was portraying Zuniga.

Smoak is new to our site and a welcome addition. He's fairly new to the scene having recently made his international debut at the Wexford Festival in Ireland as Don Alfonso in Donizetti’s "Maria Padilla" and Pasha in Corigliano’s "Ghosts of Versailles." He has also performed with the Boston Lyric Opera, Opera Theater of St. Louis and Opera North. Smoak will be appearing with the Opera Theater of St. Louis in Le Nozze di Figaro, Eugene Onegin, and the world premiere of The Golden Ticket. 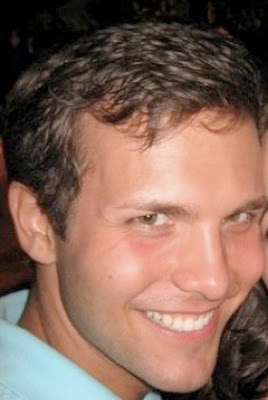 People in the Palm Beach area can see a possible emerging barihunk at their upcoming vocal competition on Sunday, April 25th. Joseph Lattanzi is in their Junior Division finals and from this photo we think that he may have a future on this site.